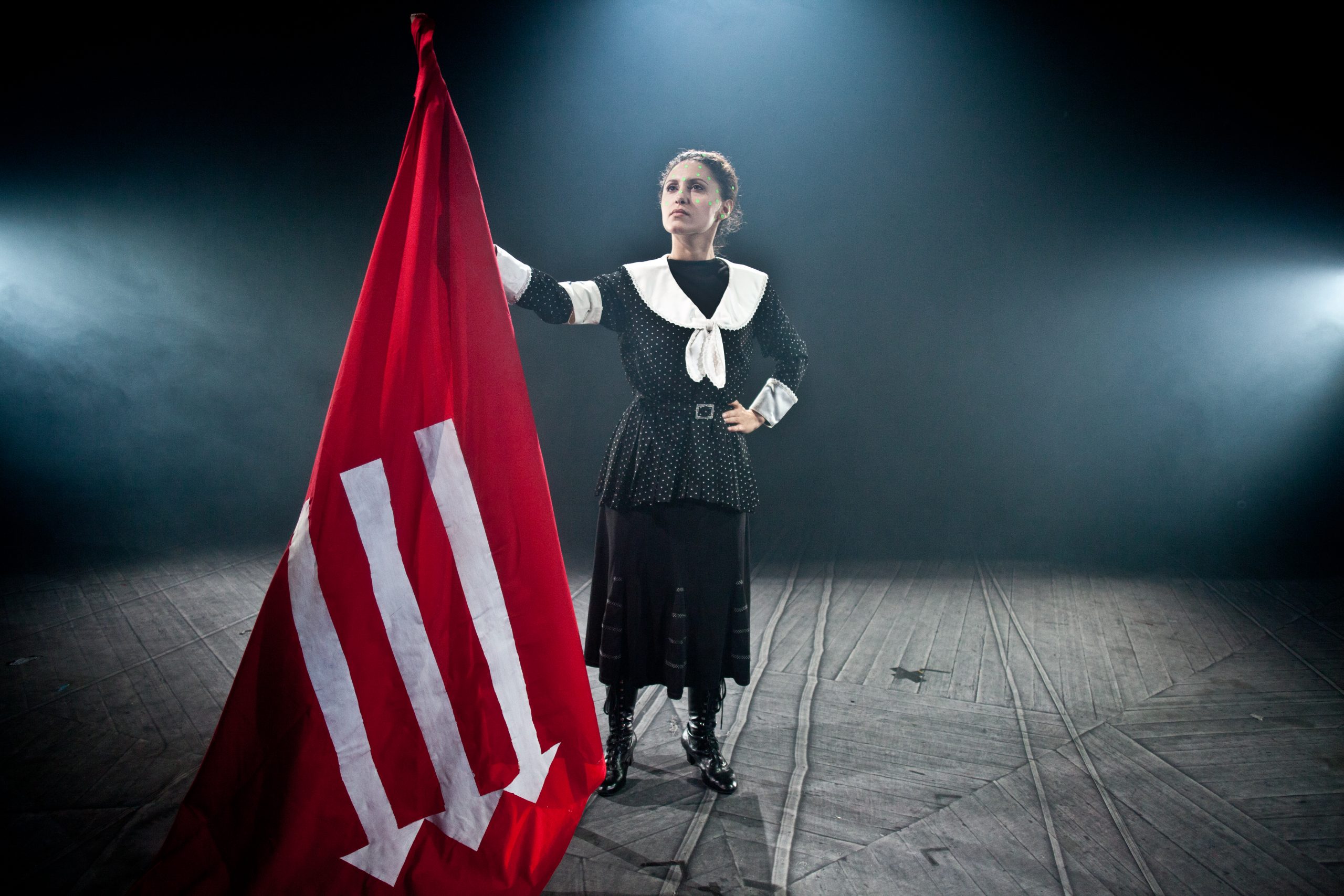 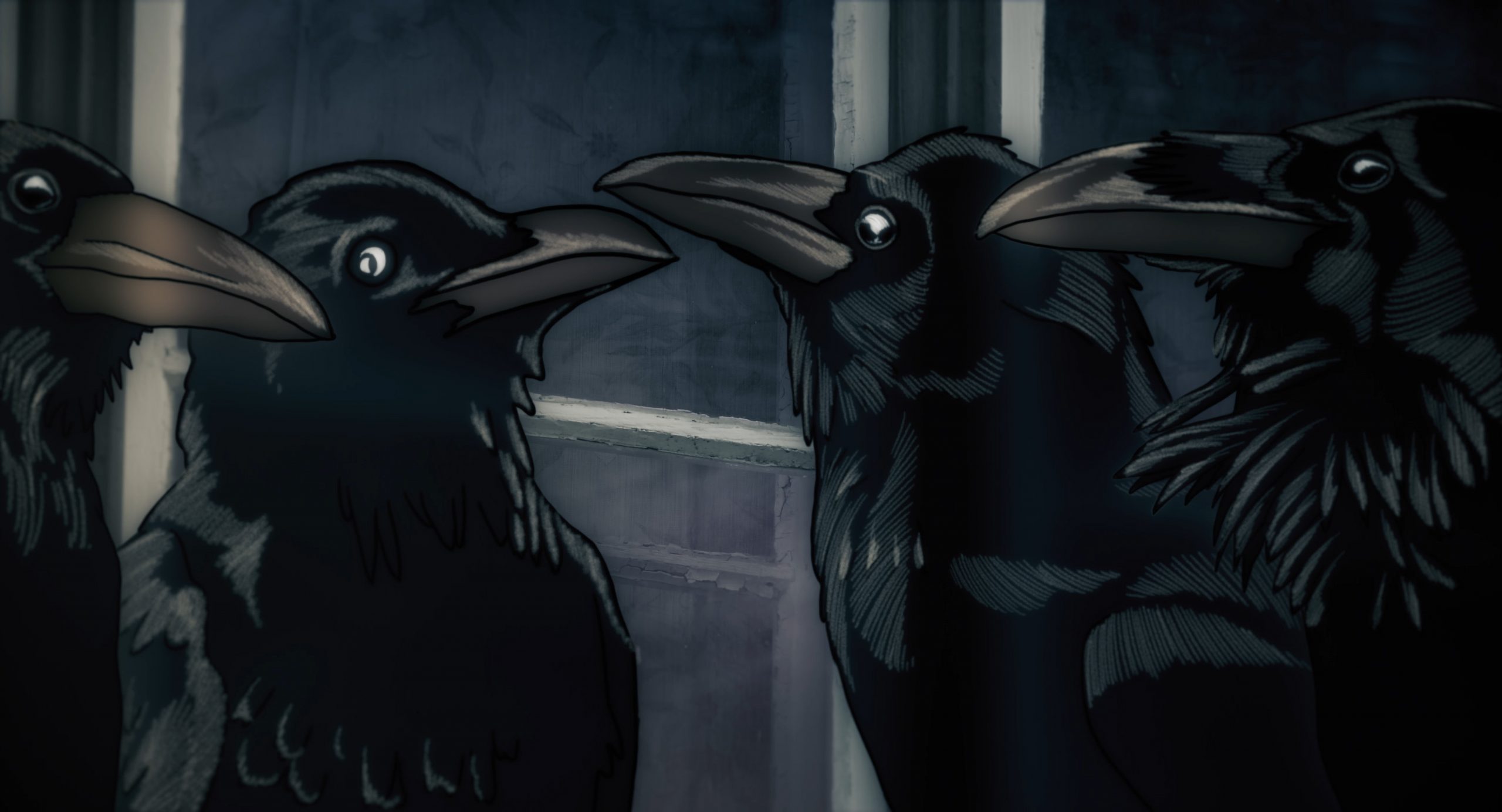 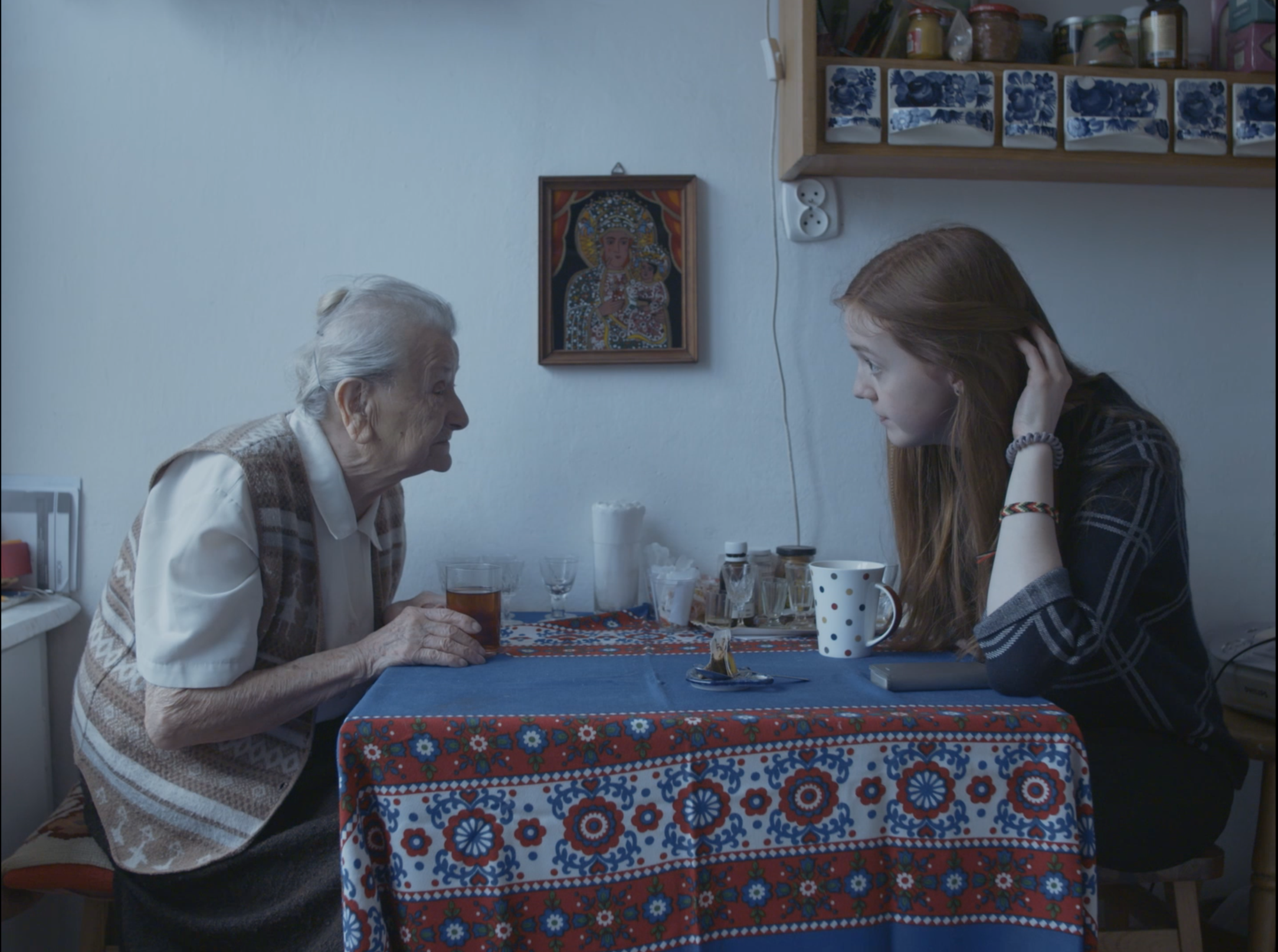 Our Place in Time: Jewish short films from V4 countries

This short film programme presents the common challenges of a region.

The special project “Our Place in Time” aims to highlight the common Jewish heritage and the many cultural links between the Visegrad countries. A selection of four short films from Hungary, the Czech Republic, Poland and Slovakia will spotlight valuable works of Jewish-themed cinema from the region from recent years. The diversity of the films also reflects the different realities of Jewish life and the connections between places and times.

“Our Place in Time” begins with a flashback to a horrific past within an enigmatic narrative; follows with a theatrical and creative expression of contemporary issues of Jewish identity; then brings two generations together in a troubled but hopeful present; and concludes with an ominous look at contemporary events of hatred, brutality and the prejudices that fuel them.

The programme is organised by JCC Budapest  in partnership with The Camera of David Foundation WJFF (Poland), JCC Prague (Czech Republic) and TACHLES TV (Slovakia). The screening is funded by The International Visegrad Fund. We also thank the Gólem Jewish Theatre in Budapest, Kolnoa – Israeli Film Festival in Prague and POLIN Polish Jewish History Museum in Warsaw for their cooperation.

Ambrose Bierce’s famous short story “Owl River”, set during the American Civil War, is set in a Hungarian historical context, giving a new interpretation to the original story. Another aspect of the story is that non-Jews could be turned into yellow-star Jews and killed in a barbaric way.

Creators Tamara Moyzes and Shlomi Yaffe based their project at the Polin museum residency on the pre-war Yiddish theatres of Warsaw and the characteristics of the Israeli film genre bourekas, popular in the 1960s and 1970s. No, not the pastry!

In addition to the generation gap, what makes the story interesting is Mrs Zofia’s past, as she spent her teenage years in Auschwitz and Ravensbrück concentration camps.

It’s not a film, it’s almost a video clip of brutality meeting innocence. How can so much evil grow out of a self-proclaimed Christian society?