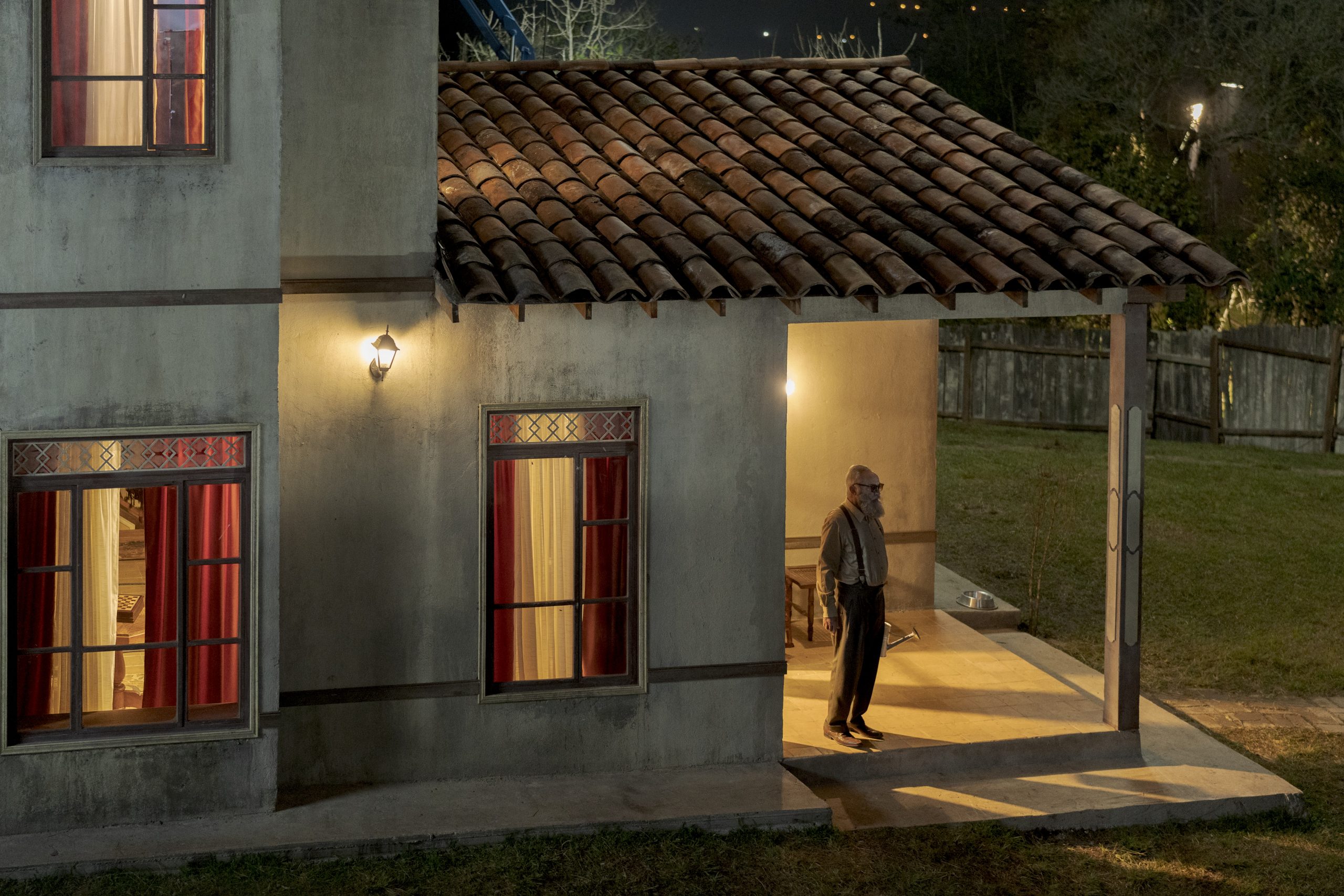 When Adolf is your neighbor, you don’t jump over to a chess party, do you?

South America. The Sixties. A lonely, grumpy Holocaust survivor becomes obsessed with the idea that his neighbour is Adolf Hitler. Everyone thinks he is crazy, but he jumps into private investigator mode. Yet, with no concrete evidence, he has no choice but to get close to him. But how do you make friends with Hitler?

As an added treat, the Nazi dictator is played by the brilliant German actor Udo Kier.

A Prayer for My Mother: The Eva Brettler Story, USA, 10’ shortfilm will be shown before the screening.