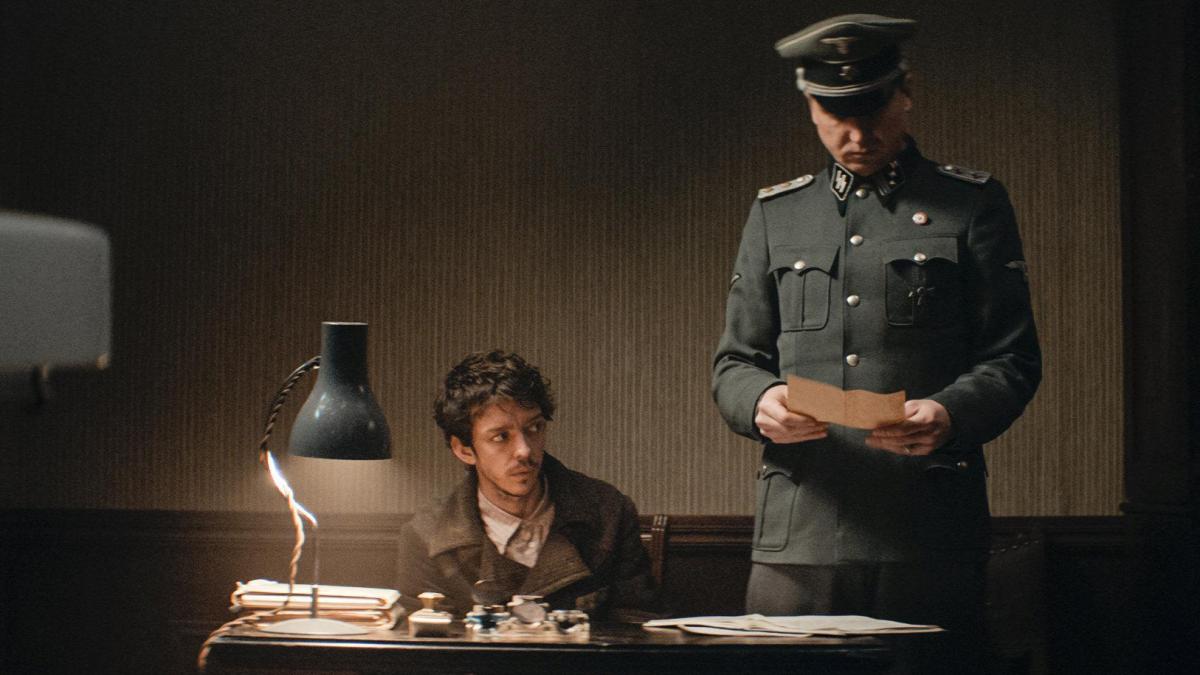 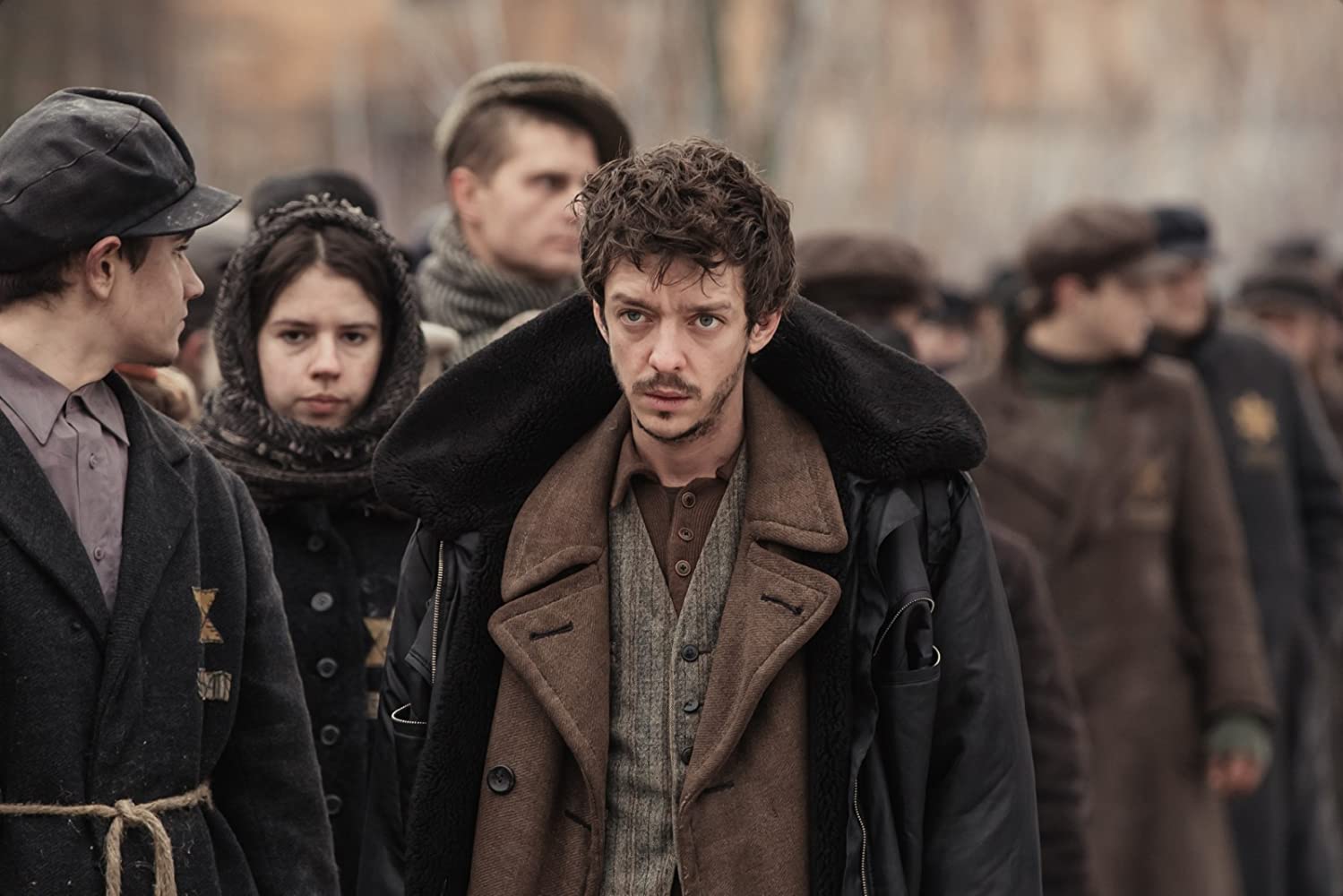 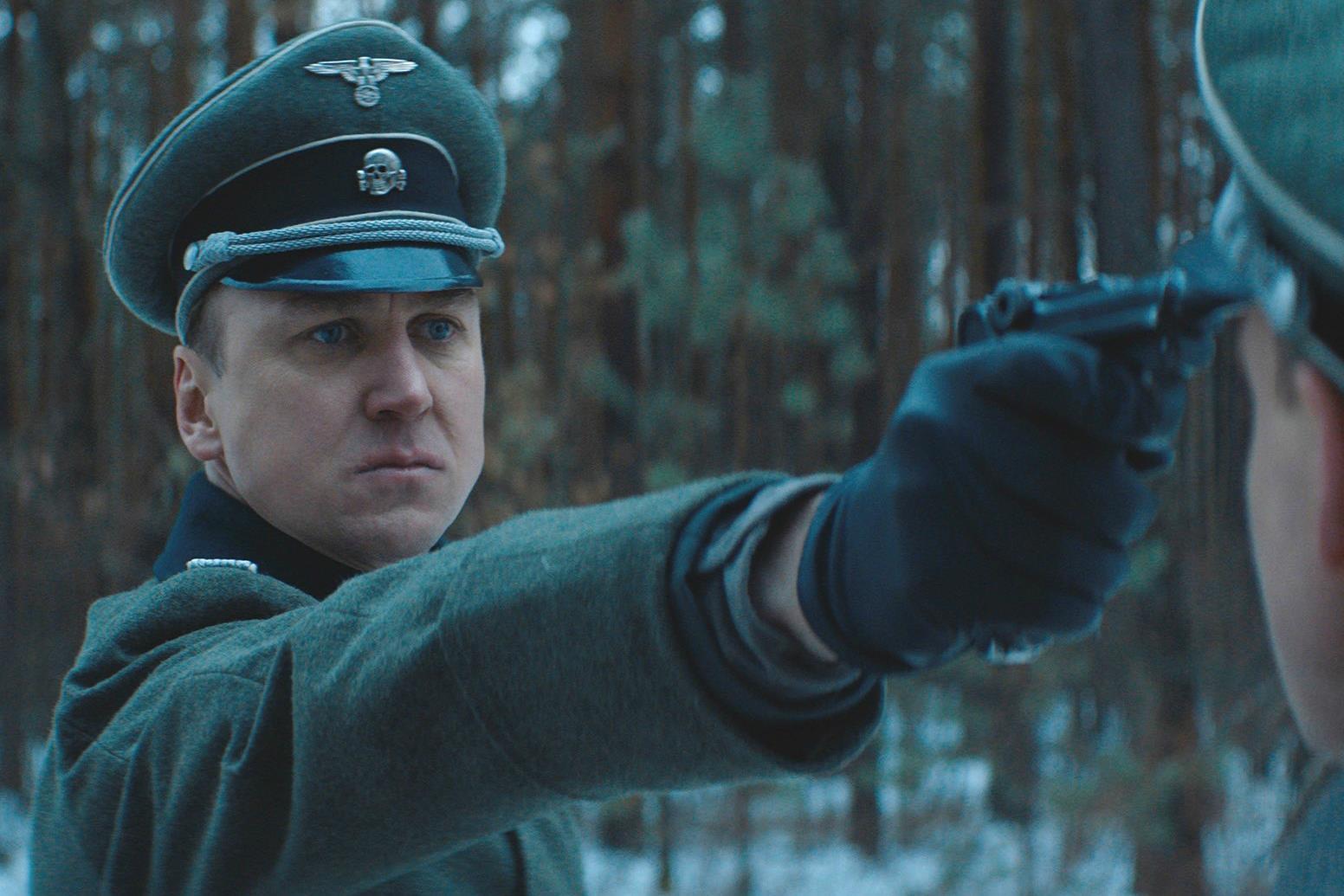 1942. Gilles, a young Belgian man, is arrested by the SS alongside other Jews and sent to a concentration camp in Germany. He narrowly avoids execution by swearing to the guards that he is not Jewish, but Persian. This lie temporarily saves him, but then Gilles is assigned a seemingly untenable mission: to teach Farsi to Koch, the officer in charge of the camp’s kitchen, who dreams of opening a restaurant in Iran once the war is over. Gilles finds himself having to invent a language he doesn’t know, word by word.

Online streaming! Please buy tickets only if you are watching the film from Hungary.