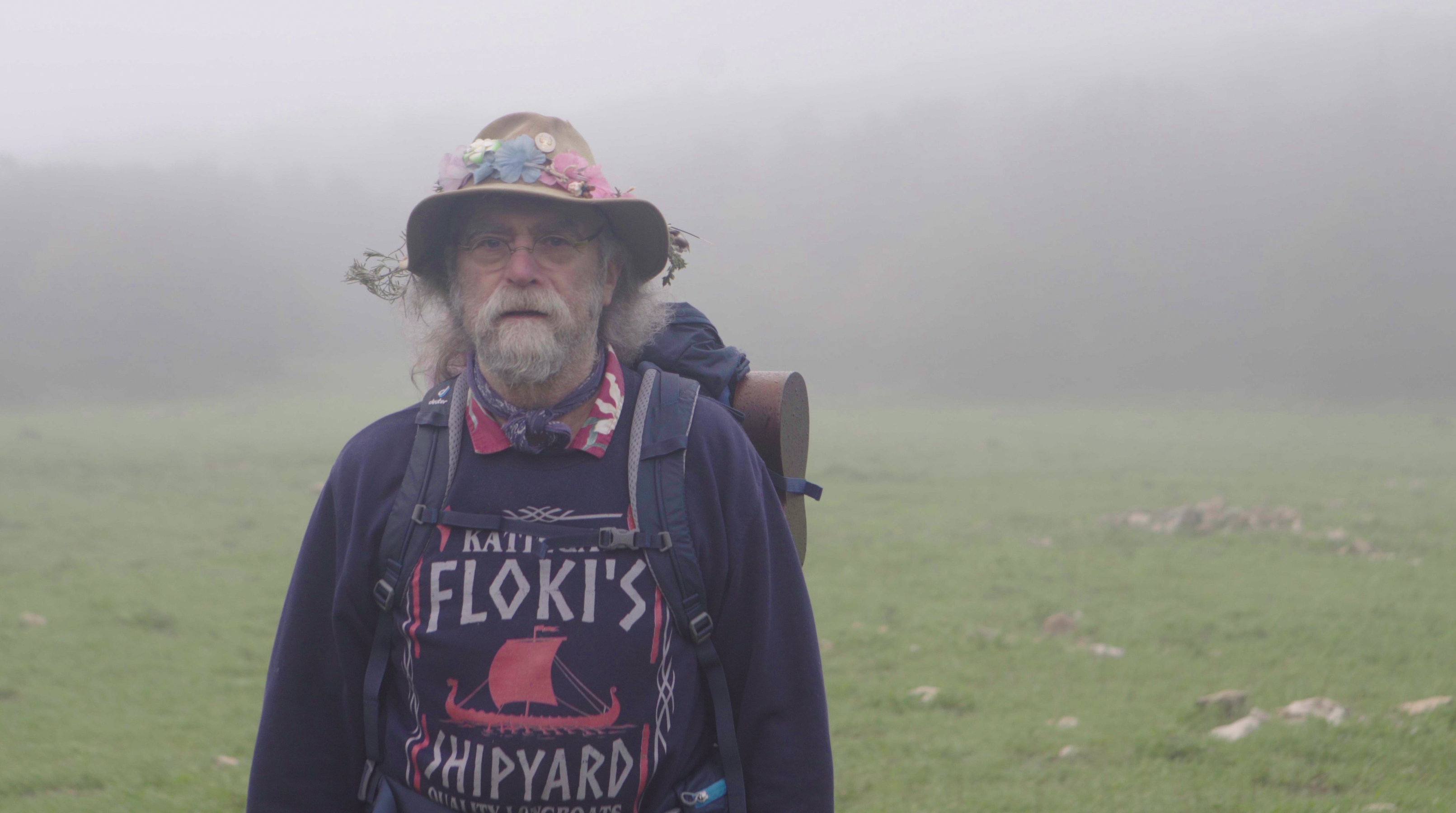 The sixties were the sixties in the kibbutzim – the free lifestyle, the sunshine and free accommodation attracted foreign volunteers. They came with drugs, alcohol and mixed marriages between Jews and gentiles. The Kibuc Experience, sold by travel agencies, became a profitable business.

But by the 1980s, Israel was no longer the same country. The war in Lebanon and the Israeli-Palestinian conflict posed a new question for the volunteers: Is supporting kibbutzim the same as supporting the state of Israel?

The director brings back this special period by talking to former volunteers from Scandinavia and the UK.